To enjoy true Virtual Reality experience with Intugame VR you need our Desktop app, which renders your game in stereoscopic 3D and streams it to our mobile client (We recommend running Intugame VR on Windows 10) and our Mobile app that displays the stereoscopic 3D image on your smartphone’s screen.

QuarkVR SDK is a multi-platform VR development tool that allows you to build your virtual reality app, game or scene once and run it on every wired or wireless VR headset. The headsets include Google Cardboard, HTC Vive, Samsung Gear VR, Oculus Rift, Playstation VR, and many more. All the heavy lifting is done by the PC which then streams the VR-ready picture to the mobile device or headset.

QuarkVR SDK is intended for every app, game or scene creator that wants to get in on the VR action, but doesn’t have unlimited budget or a dedicated teams for virtual reality development. QuarkVR SDK integrates seamlessly with the most popular game engines Unity and Unreal. 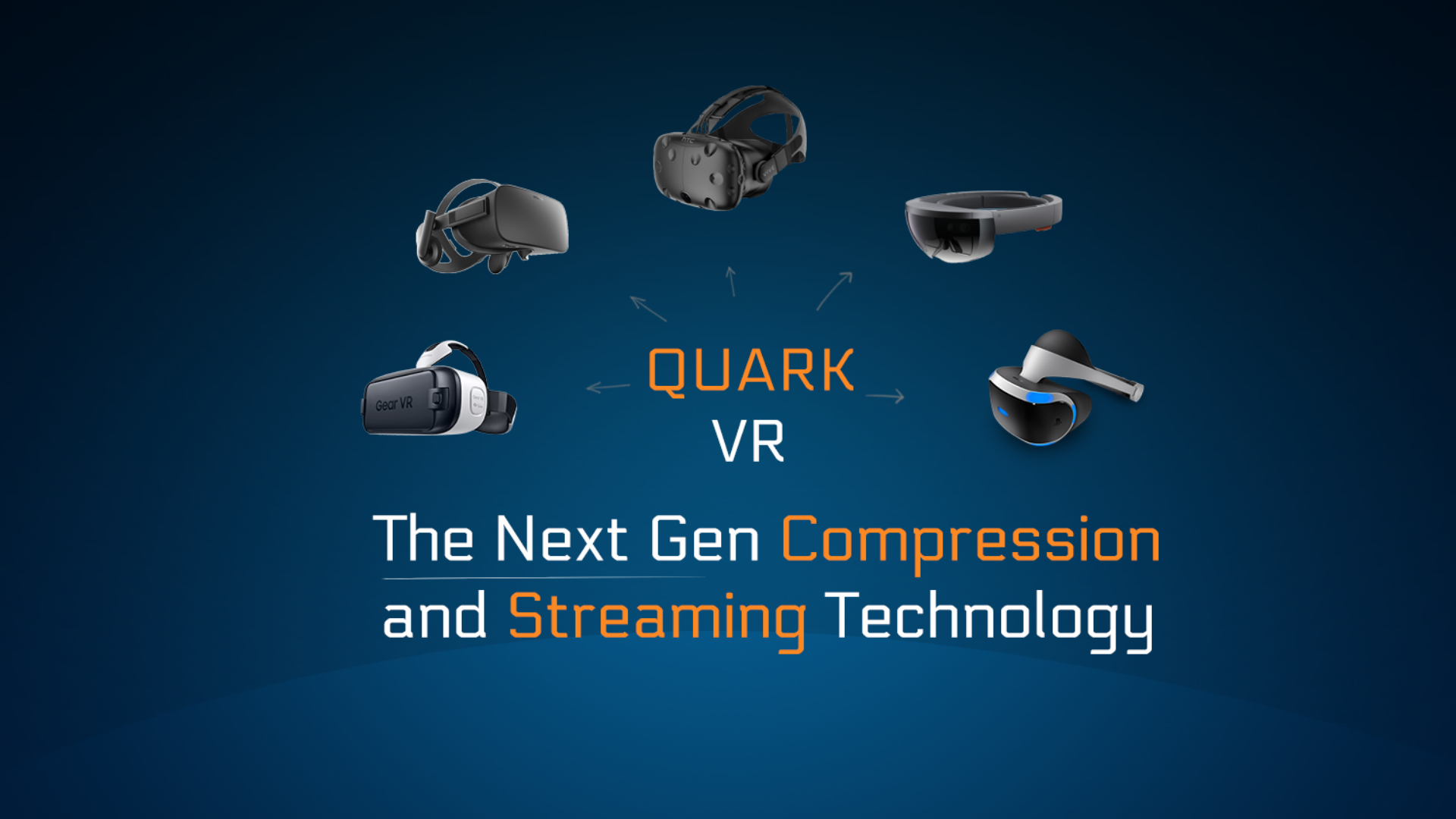 Complete tutorial for the Unity SDK can be found here